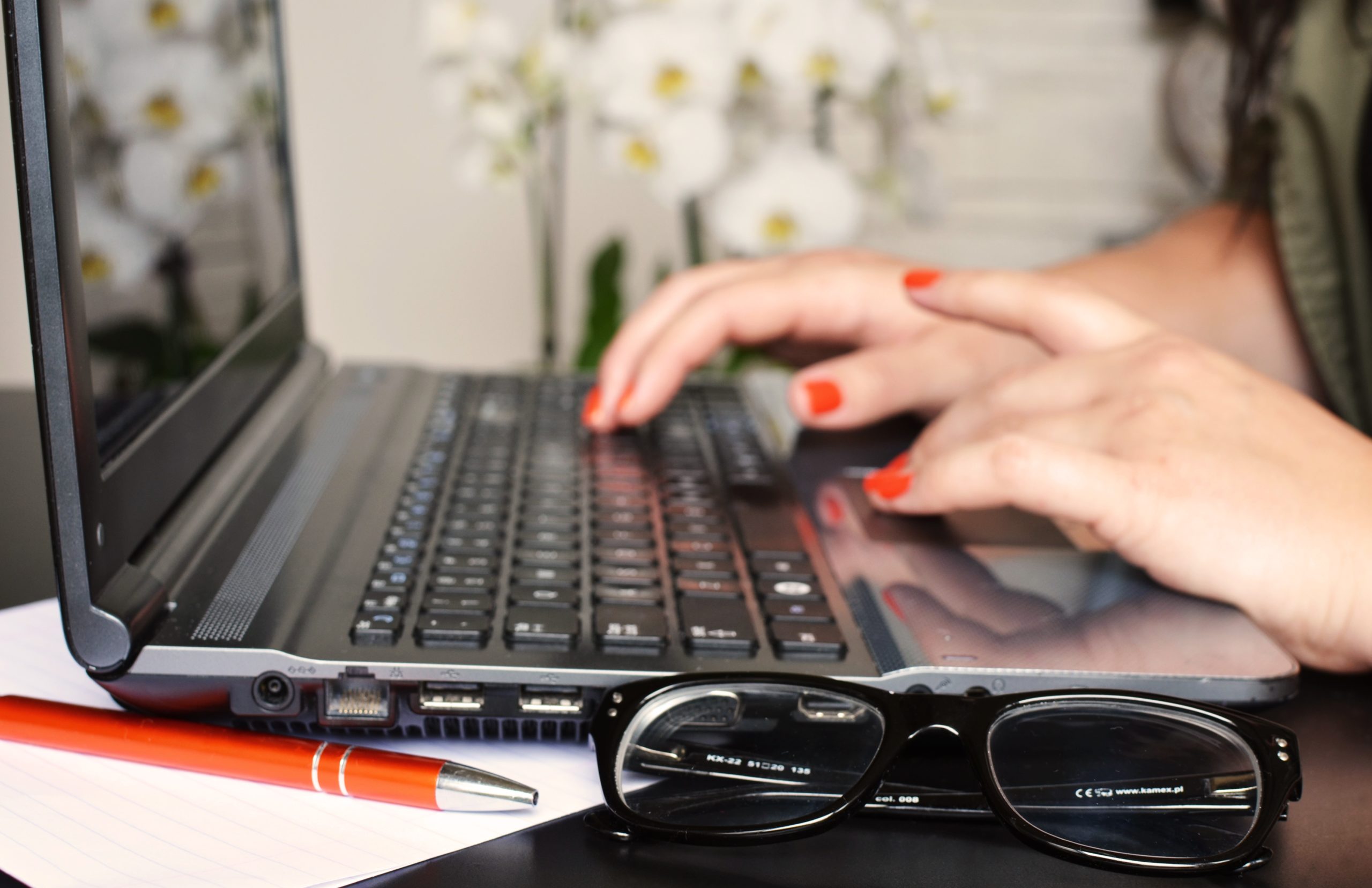 OUR CEO OFFERS HER PERSPECTIVE ON CHANGING CAREERS AFTER 40

At the age of 25, our CEO Judy Gatena was searching for a solution that would allow her to stay at home while still providing for her family. Gatena faced the choice of endless day care and long hours working to make ends meet or forging her own path as an entrepreneur. She explored the business trends that were expanding at the time, knowing that her choice in career would have a lasting impact on her family. Weighing the importance of being present as a mother, she knew that utilizing emerging technology to create a home-based business was essential. Her research and intuition paid off in 1991, with the creation of Abacus One, a printer and computer supply shop that pre-dated the emergence of behemoths like Staples and Office Depot.

Gatena courted business and corporate clients, offering personalized service’s unlike typical brick and mortar stores. Abacus One had a focus on service that allowed it to continue growing in spite of increased competition from online retail giants like Amazon. Unlike the competition, Abacus One partnered with various data services companies support that could identify and remedy critical issues well beyond the realm of personal shopping or big box discount chains.

The Challenges and Rewards of Changing Careers

By every measurable standard, Gatena was successful with Abacus One. She had built a solid company from scratch, based upon an original idea for an expanding niche. But after she no longer had to fill both the roles of provider and caregiver, she was faced with the question of whether her talents were being put to the best use.

Her son, Steven, graduated from the University of Southern California and had begun setting up a business based in part on a concept they had brainstormed together. In its earliest incarnation, REP Interactive was a real estate-focused video production company.

Judy Gatena joined REP as President and COO in order to guide the fledgling company’s operations and act as an advisor to the young entrepreneur following in her footsteps. A commitment to work a “few hours” each week quickly escalated. The company vision expanded beyond the real estate marketplace, fueled in part by the addition of Chris Carter in sales and marketing. Gatena’s data-driven personality combined with Carter’s marketing skills to guide the development of REP’s media prospects, finding another under-served area for which she could leverage tools provided by emerging technologies. Through the experience of producing real estate videos for online consumption, the team at REP had invested a considerable amount of time exploring the possibilities of streaming video as a marketing tool. With a small cadre of creative talent under its umbrella, REP slowly began amassing awards for its expanding client base — including a diverse collection of corporate powerhouses eager to tap into new media advertising.

Gatena discovered that she thrived in a creative environment. While Abacus One remained a solid business with a loyal customer base, it no longer relied on her for innovation and daily oversight. When Steven was recruited away from REP in 2015 to pursue new challenges, his mother took the opportunity to step into the role of CEO and focus on the long-term vision and strategy of the now well-established production company/creative agency hybrid. What had begun as a spark of an idea to launch a niche company had become a mainstream industry player under her management and stepping into the role of CEO completed Gatena’s “after 40” career transition.

“When I started out, my focus was on making ends meet, just finding a way to take care of my family. I stuck with what I was good at, parsing data, figuring out my core client base and providing a service that no one else was offering. And it was great, but I never took the time to realize that I was missing something, that there were sides of me I had not been able to explore. Sometimes it takes a lot of life experience to really discover what you are meant to do, and I was fortunate
enough to have a son who could help me find that through a shared venture. For years, I thought ‘this is what I do, this is my job,’ and never expected to move beyond that. But when your talent collides with a job that sparks your passion, it is suddenly easy to see that there is more over that horizon. Just because you didn’t see it before didn’t mean it wasn’t there — moving forward, suddenly it’s visible. Move forward some more, you can grab it. Change can happen at any
age. We only have to be willing to challenge ourselves, find our passions even if we didn’t know they were there, and embrace the opportunities that come our way.” — Judy Gatena, CEO of REP Interactive