HOW TO BE A FUNNY ADVERTISER 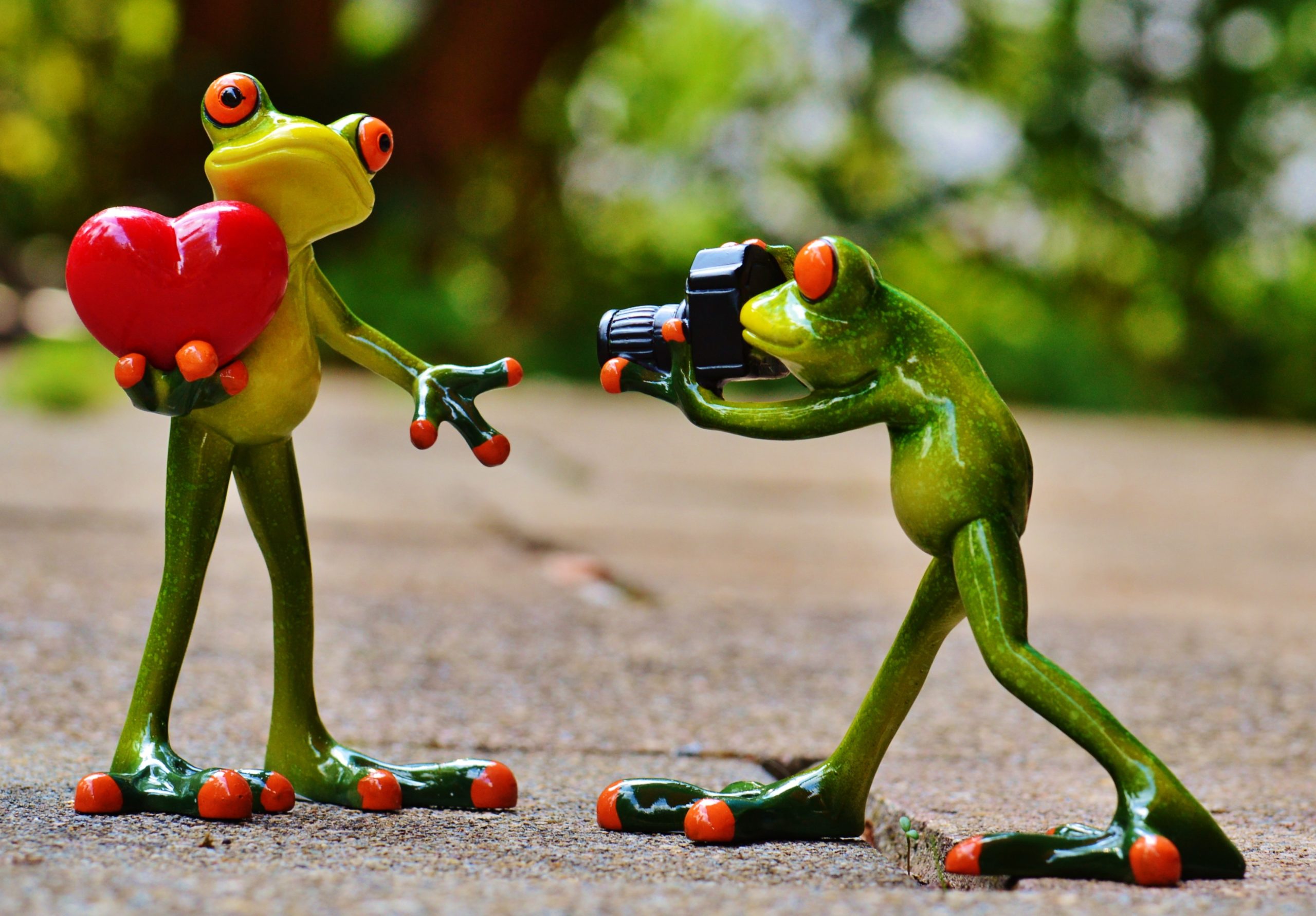 “A joke is a very serious thing.” These are the words of Sir Winston Churchill, who is not considered one of history’s leading funny men but still had a penchant for humor. While it was not his main business to be funny, he is still known for using humor to help get his point across effectively and concisely- much like many of today’s advertisers. However, it is important to ask if your marketing message is being strengthened by humor or diluted with laughs. At the end of the day, good advertising is about the bottom line and if your ads are creating more laughs than profits, you need to readjust.

The sad truth of the matter is that according to The Atlantic Magazine, the public remembers the extreme marketing messages. If your spot is universally hilarious, then it is sure to be a success. The flipside of this is that if your spot is the craziest thing people have seen on television or the internet that day, people will remember it. In this case, finding the middle ground could not be a worse tactic.

With that being said, creating a humorous advertisement involves taking a concept to the furthest extremes. “Funny” isn’t safe or easily accessible, you need to get weird, loud, strange and/or bold. One of our favorite examples is this Mentos advertisement that has a sudden plot twist that left us wondering what just happened.

This contrasts sharply with the approach taken by Skittles, who released an entire set of cringe-worthy ads that garnered a lot of attention. While they may be a little hard to watch, they certainly were remembered by the public, once again supporting the Atlantic’s theory. Each commercial featured a new individual who was growing Skittles in an increasingly bizarre fashion. Check out one of the final spots below.

Although both of these advertisements may seem a little wild for your brand, they bring up an interesting dilemma commonly found in marketing. While it may seem like an attractive option, humor is most likely not the right choice for your product or brand. A very small amount of humorous commercials actually suit the brands they represent and make an impact. This being said, don’t let this article discourage you from taking a shot at being the next brand that takes a risk and finds a new following.