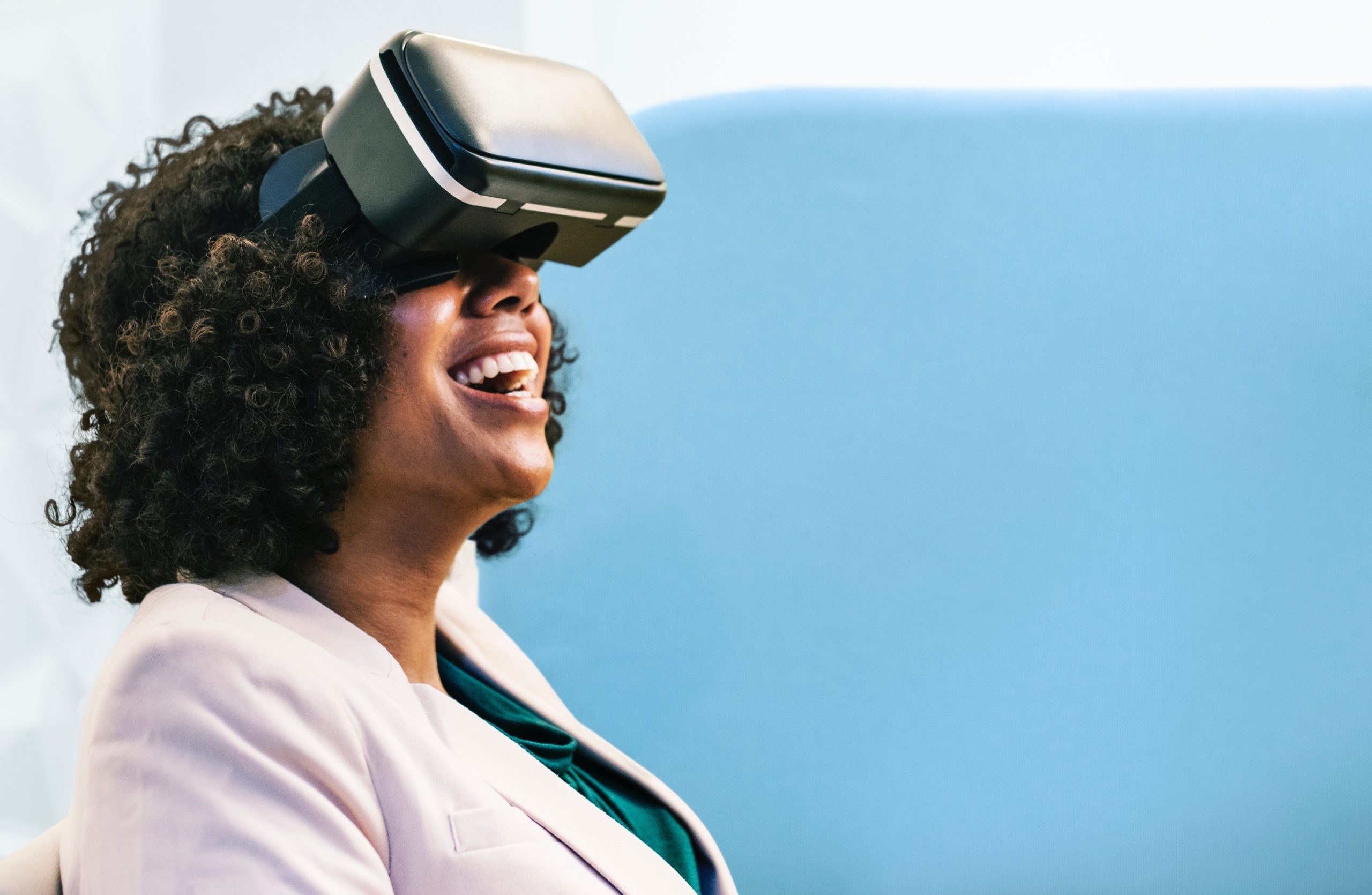 This just might be the year when augmented reality (AR), virtual reality (VR) and immersive 360-degree video flip conventional marketing on its tush. With video marketing, consumers get the flexibility, value, and contextual relevance they demand, all the while catering to the on-the-go lifestyle they crave.

Until now, altered reality video technology has had its share of both excellence and frustration. However, with digital technology more accessible than ever before and virtually no boundaries on when, where or how people can interact with content, the consumer is wholly embracing these newest forms of video marketing while chanting for more.

There’s little doubt that the way consumers consume and businesses produce is going to change significantly. Companies who are first to take advantage of any of these technologies will enjoy a competitive advantage over their peers.

So, what are the differences, how do they work, and what does the future really look like when video captures an audience and holds their attention for more than a few brief moments?

AR is an interactive experience that blurs the lines between what’s real and what’s computer generated by augmenting what we hear, see and feel. AR, where technology overlays digital imagery on a person’s view of the real world using a headset or smartphone screen, is undoubtedly one of the fastest growing and most in-demand forms of video marketing. In mid-2016, Nintendo won a pat on the back with its introduction of Pokemon Go, a free smartphone game and basic form of AR where people try to capture exotic monsters from the Japanese cartoon franchise, Pokemon.

Today, many businesses, the gaming industry, and research facilities are experimenting with AR, and many forward-thinking marketing companies are diving in as well. For example, McDonald’s developed an app that links with the Happy Meal box to create entertaining visual experiences for children. Imagine kids (of all ages) taking their Happy Meal box and folding it into red Happy Goggles, connecting their smartphone and taking off for a snowy run down virtual ski slopes. The AR game was launched in Sweden during a Swedish skiing holiday, but McDonald’s is hoping for a global presence for their Happy Meal Goggles in the near future.

Similarly, many real estate companies are using AR to stage a home, virtually, called digital home staging. Professionals in this field realized long ago that many people find it difficult to picture how furniture would look in their new home, so the real estate market developed AR mobile apps that give realtors the ability to virtually update and furnish the interior of a home – at a fraction of the price it would cost to hire a staging expert.

AR is also being used in touring museums, in browsing online stores, in walking the aisles of a grocery store or by human resources departments to educate and train employees. The tourism industry uses AR to translate the language of street signs and allows travelers to sightsee without booking a tour. Although we still have a way to go before perfecting the use of AR, marketing companies are adopting this powerful tool for brands looking to improve their video marketing presence.

Back in 1969, long before AR or projection mapping had names, Disney was projecting three-dimensional objects in its Haunted Mansion display at Disneyland. Walls and plaster statues came to life in front of amazed (and frightened) onlookers. At this time, the cost of producing these effects kept AR and projection mapping technology out of the hands of consumers and most businesses. However, driven by new and affordable technology, projection mapping is being used at concerts, industry conferences, opening events and any other venue brands want to captivate their audience.

VR immerses users into a completely virtual world. It is probably the most established form of altered reality video, gaining its popularity in the gaming industry. Its rapid growth can now be seen in an assortment of industry verticals, from business-to-business and health care to the automotive and entertainment industries.

Recently, Facebook unveiled a new VR headset that some digital marketing gurus say will change the landscape of digital marketing. Other industry experts say that VR technology is stuck in time and will slowly phase out in the future when AR and other progressive technologies take over. Time will tell. However, for right now, with ongoing advances in gear that include tracking, low latency, high resolution and high-quality optics, VR is holding its own.

00
On the marketing front, VR is impacting consumers and increasing awareness for company brands. Take for instance Marriott Hotels. In September 2014, they launched what they called their Teleporter 4D sensory experience, where users could travel through VR versions of Hawaii and London, complete with sounds, motion and salt water. While Marriott used the campaign for only a short time, it created enough buzz to persuade vacationers to book their next vacation through Marriott. Other successful VR campaigns include The North Face, Absolut Vodka and Volvo.

Immersive or 360-degree videos are video recordings that allow users to look around in every direction, so your environment surrounds you – just like in real life. Video is recorded at the same time utilizing an omnidirectional camera or multiple cameras. Then, using a method known as video stitching, the footage is combined into one spherical video.

There are a few types of 360-degree VR, such as previously captured or live video, real-time and real-time rendered, 3D games and computer-generated imagery used in games, movies and elsewhere. Marketers say that 360-degree videos are changing the way that they use video and now regard them as one of the most effective types of content marketing around. 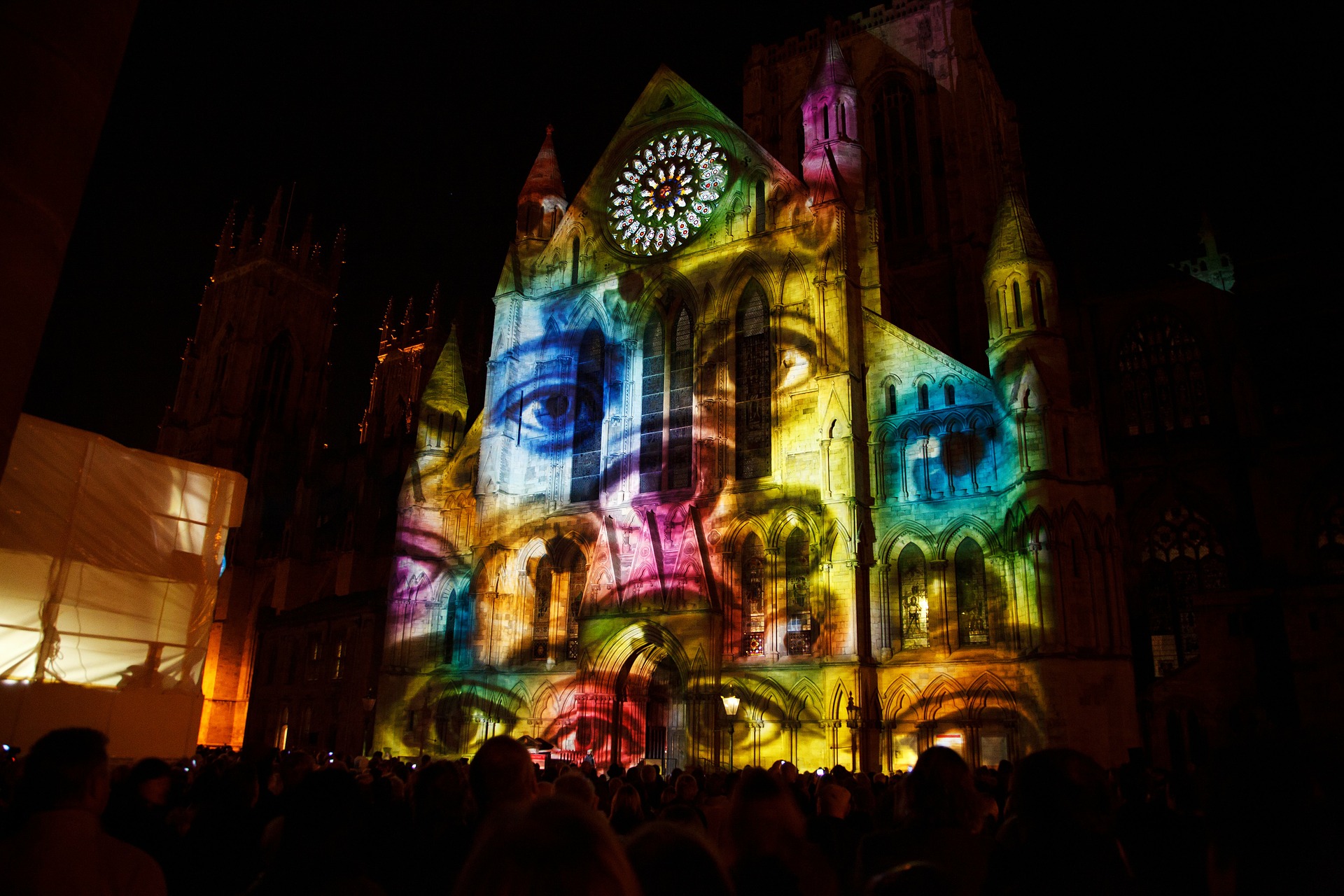 When it comes to all types of altered reality video marketing, one thing is certain – we haven’t seen anything yet. With AR, VR and 360-degree on pace to be a $150-billion market by 2020, as stated by Michael D. Gallagher, president and chief executive officer of Entertainment Software Association, there is little doubt that marketers will have to jump on board or be left at the dock. Still, it’s important for brands to find the format – AR, VR, 360 or other breakout video marketing setup – that fits their needs and audience. One size doesn’t fit all, which why it’s essential to work with a video content producer who is educated in the latest trends and knows how best to apply video marketing to a brand’s unique situation.

To learn more about how to create best-in-class brand stories through video, contact REP Interactive today. Our proven and multi-talented team of creative filmmakers combine ingenuity, imagination and artistry to deliver work that enchants clients and resonates with their audiences. Give us a call today to see how your ideas can be turned into inspired video content.

← CHANGING CAREERS AFTER 40 What is authenticity in video content? →